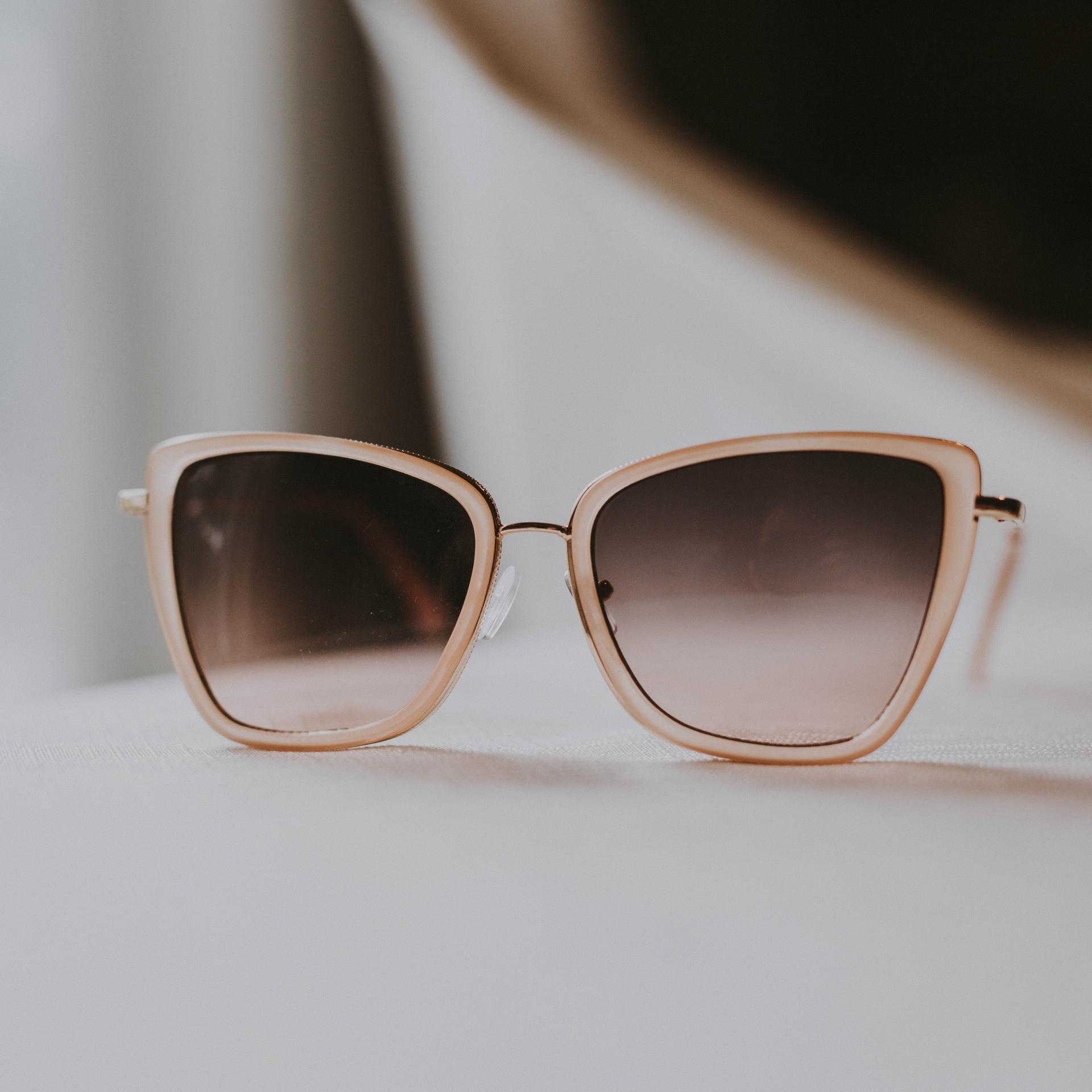 I remember our first conversation with absolute clarity.

We'd seen each other around for months, always saying "Hi"... only I was always with my friends while he would be sat alone in the corner and  so we never quite got around to  having a conversation.

Until then one day we did...

I was by myself for once, sat outside a bar, consumed in whatever trivia it was that I was wrestling with  that day, kicking my converse back against the table leg while he stood over in the doorway, smoking his cigarette and watching me. He caught my eye, asked me if I was ok, then he bought me a drink and came over to join me...and the rest, as they say, is history.

From day one I was absolutely, hand-on-heart, head-over-heels besotted.

I adored him and he adored me and I thought that I'd found the love of my life.

And now, nearly two years down the line I would still love  to think that...because way back there in the beginning, just for a little while he was, and so it just doesn't seem right that this story ends any other way than with a happy ending

Only it does and it did.

You see a lot of water has gone under the bridge since he sat with me that day and I'm a little bit older and wiser now...which means that I can't keep on lying to myself and everyone around me.

I don't want to keep on lying to myself.

Its time to face the facts...every shitty, single last one of them.

And the truth is going to hurt.

You see, the fact is that he could still be the love of my life...he's made that abundantly clear.

All I have to do is follow the rules...only,  before you ask me what exactly those rules are, I have to be perfectly honest with you and say that I have absolutely no idea.

You see the rules change every day depending on his mood...except for the one golden rule...which is this:

We don't talk about the rules.

Some days the rules would be that I mustn't talk too much...or that I  really must stop annoying him.

The rules could be that I shouldn't really talk about my day because, well my voice is really whiny and it just gives him a headache.

The rules could be, say,  that I really need to learn the right way to put the bin out/ wash the plates / fold the clothes

The rules could be that if I don't like what he does in bed then fine...he'll just call me a few names and I'll have to sleep on the sofa or in the spare room for a while

The rules could be that I slowly learn to walk on eggshells more and more each day, until finally I'm treading so lightly that not a single one of them breaks

The rules basically then are that there are no rules...and at the same time a million different ones  that come and go with his moods.

I just need to be adaptable.

Or maybe what I really need is to make a few rules of my own...Like :

Rule number 1) Stop kidding myself that this guy ever loved me. Because this definitely and categorically is not "love"

Rule number 2) Take off the rose-tinted glasses I've been wearing since I met him (and which I'm guessing he chose for me anyway) so that I can finally start to see straight...

Rule number 3) Realise that actually, I really don't like what I see without my glasses on and that maybe now it's time to pack a few thing and get the fuck out of dodge