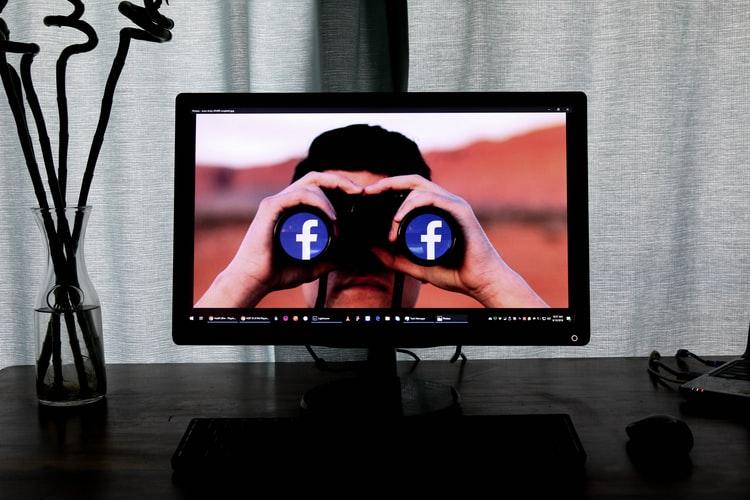 We’ve all been a little bit obsessed with something at least once in
our lives I’m sure...A favourite toy at Christmas, or a new puppy or a kitten maybe.
Because it’s what you do when you love something – you show it some affection.
Only some people don’t know when to stop.

The first time he called me it was almost 1-ooam. I didn’t know that it was a “he” then.

I had no idea who it was, but I didn't recognise the number and so I let it ring.

Only it rang and rang, and it was a video call, which I thought was
really weird, because anyone who knows me knows that I hate anything
that shows my face, and so I sent back a message saying that they had
a wrong number...and that’s when it started to all go a bit horribly wrong.
Because he sent back a text saying “Hi Denise”
And officially became “a bit of a stalker”...

You see the phone calls didn’t stop. In fact they got worse. And I got
video calls and text messages several times a day. Every. Single. Day.
And I needed my number for work at the time, and so I thought that if
I blocked him then that would be it, which in all fairness worked -
for about a day...then he went just out and got another phone.
And another one and another one.
Until I was absolutely petrified every time my phone rang.

Because this guy knew me. I mean he really knew me.
He knew my name, he knew my number and he knew exactly what I looked like.
And friends told me to tell the police…but what would I say? What
proof did I have? A steady stream of unanswered calls from several
different numbers? A series of non- verbal conversations?
I didn’t even know this person…
Except that I did.

You see my friend had an idea -  she took the original number that
he called me from, and she ran it through facebook.

And there he was.

In all his glory.

With his trademark jogging bottoms and his goldie-looking chain, and
his history of obsession with women he can’t have.

You see I met him in a homeless hostel, when I had to live there briefly.
He was in the room next door. Only I had to report him to staff
because he didn’t like the word “No”

And so I sent him a message with a screenshot of his face…and I told
him about the cosy chat that I’d had with his probation officer…
And this time, when I blocked him again, he didn’t call back…