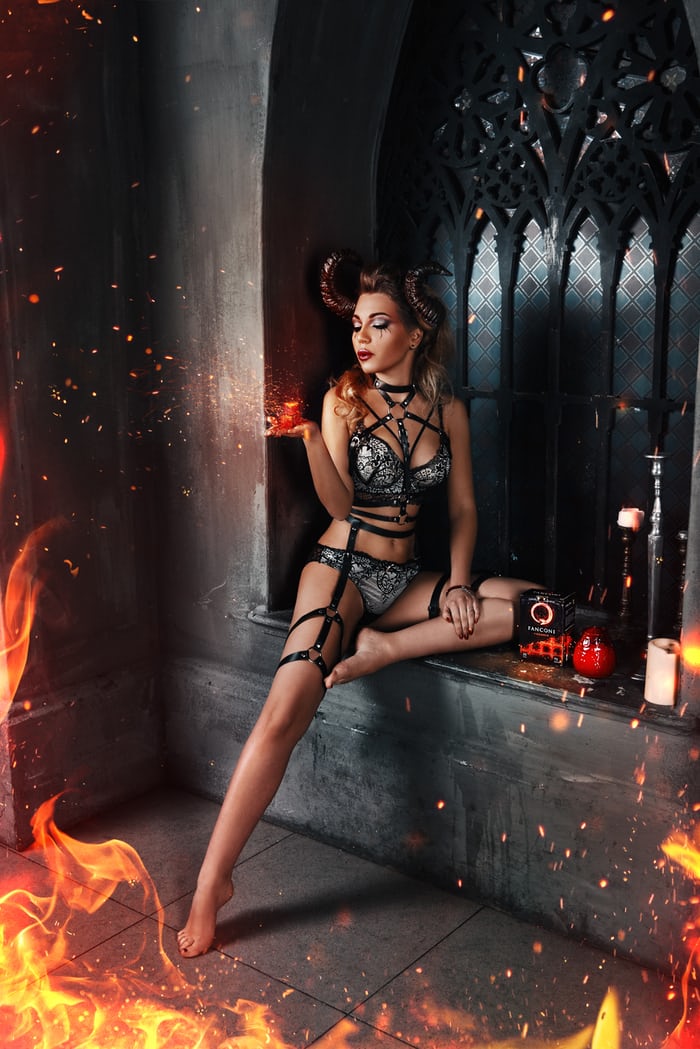 A sort of Fairytale...

Once upon a time there was a lost little girl, whose world was all scary and dark. Her father had died, her mum had hit the bottle and there was no one left to take care of her,  so she would sit by herself watching cartoons, or reading her fairytales, and she would dream about the day when she would be big enough to fend for herself in the world and not have to worry about other people all of the time.

But she was shy and unsure and frightened of everything, and so  she pretended that she had wings made of steel like her cartoon hero "Batfink" and then anytime she felt scared or alone, or lost or afraid, she imagined those wings of hers wrapping themselves around her, and  she wouldn't feel afraid anymore.

And she grew and she grew, and her wings made her invincible, and gave her the confidence to overcome anything that she was unsure of, and people all around her wondered what her secret was...

Only the girl didn't tell a soul.

Her wings were hers and hers alone, and she kept her power secret for years, until one day she met a charming prince, who fell in love with her beauty and her confidence, and who asked her to marry him - on condition that she told him all of her secrets.

And the girl wanted to be loved and so she agreed to marry him...and on their wedding night she took off her wings, wrapped them in tissue paper, and put them in a box under the bed, because the prince had promised to look after her from now on, and told her that she wouldn't need to rely on pretend wings anymore.

And the prince was true to his word, and he looked after the the girl, and they both lived happily ever after...until one day the prince got bored, and ran off into the sunset after a different girl.

And the girl was broken-hearted, and she cried and she cried, and in her unhappy state she forgot that she had her wings, and instead she tried to cope with all the mess he left behind by drinking lots of alcohol.

So much alcohol that it put her in hospital.

And it took a long, long time for her to get her strength back.

But she listened to the doctors and she tried to fix her head, and eventually she forgot about the prince because she had to use all of her energy to get herself well.

And when she came out of hospital and started to rebuild, she got rid of everything she owned...except a handful of things that were really important.

And the girl worked hard, and she didn't touch a drink, and she hid away from everyone for monthsuntil she was well enough to face the world, but she struggled with her confidence, and her anxiety was awful, and she didn't know how to fix herself...Until finally, one day she came across something that she hadn't seen for many years.

Scuffed and dirty and covered in cobwebs...

And all of a sudden the girl remembered.

And as she dusted off the contents, and went to put on her wings, she realised with a start that they were no longer pretend.

Years and years of them lying dormant in a dusty old box had caused layers  to form, and her wings were now shiny and solid like steel.

And they were bigger, stronger and better than ever.

The pretend wings that she had needed as a child were gone, as and she slipped her arms into the harness and adjusted them to fit, the penny dropped and  she realised with a start that she no longer needed Batfink...

For these wings that she wore now, were warrior wings.

Made for a broken-hearted girl who'd lost everything, but who came back fighting and better than she ever was.

Because all of the hurt and the damage and pain that the prince put her through, had made her into who she was today,

And as she looked at her reflection in the mirror, this broken-hearted, battle-scarred,resilient woman, with just a dusty pair of wings and a shed-load of slayed demons behind her, for the first time ever, she knew exactly who she was...

This traumatised little girl who needed the strength of Batfink just  to breathe, had grown to become a force to be reckoned with...

Because as of now, she was "Malificent"...