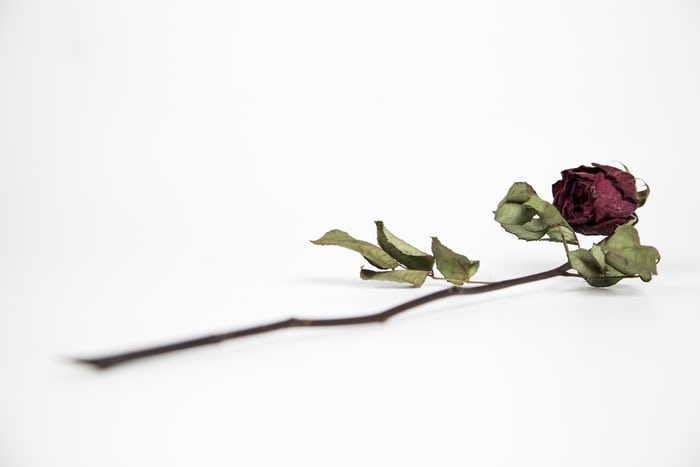 This is a blog about my mum.

I don't write about her very often. Our relationship is complex and mostly non-existent. Which I hate... but that's how it's always been so now I just get on with it.

As a child, living with my mum was like trying to balance a handgrenade.

My little brother perched on one end, me on the other, and my mum the un-exploded bomb in the middle, in all of her unpredicable, chaotic glory rolling around between us, the pin constantly working loose but never quite coming out completely.

The fear of that pin coming out caused me to live my life in a constant state of high alert and high anxiety, which now I mostly manage, but back then was horrendous, because I never knew  for sure if my day was going to be a near miss, or a series of expertly timed explosions.

My mum was an alcoholic.

I never got to know her; She changed personalities all the time and I could never quite keep up. My mum lived in her own little world, governed by her own ever-changing rules and if she didn't like or agree with something at anytime, then she simply re-wrote history and pretended that it never happened.

Which got pretty confusing.

Because all of my childhood memories were re-worked, glossed over or denied completely, depending on the subject matter until I didn't know what was true and what wasn't anymore and I thought that I was going crazy.

And there had been doctors visits and psychiatrists reports and all of that jazz, because my mum had kept insisting  there was something wrong with me.

When actually, there was something wrong with her...

And now my mum has dementia...and wet brain, and any chance that I've ever had to get to know her now is gone. Because she's always struggled with the truth.... and now that she has this disease which is slowly suffocating her brain, she really doesn't know what the truth is anymore. She struggles to remember her own name most days...Which means that she can't answer any of my questions now even if I attempted to ask them.

Which I don't. Because it's pointless asking anything. Always has been. Now, definitely will be. Which is shit. Because it means that I've never actually known either of my parents and that any attempt to understand myself now  is pure guesswork.

So I'm guessing that I have my dads blue eyes and his curly hair. And I'm guessing that everything else I get from my mum. Including her mental health....Because I'm writing about her and the chaos she caused, but I know that I am also writing about myself. The drinking, the confusion, the absolute chaos and carnage, the re-writing of history...

Because I've done that too lately.... re-written history I mean. At least I hope I have.... Because I looked in the mirror one day and I hated what I saw. I saw me...turning into my mum.  And that just can't happen.

And I got help to stop drinking. I just hope and I pray that I managed to stop drinking in time. Changing my present to re-write my future. To prevent history repeating itself. Because I am her mirror image...her genetic blueprint. Which means that in theory, what she gets, I get.

Because I don't want anything that she has.

My mum continues to deteriorate. She has a speech impediment and a stutter. She needs carers twice a day to provide her with the basics. Shes not allowed to use the gas and her medication is under lock and key otherwise she forgets that shes taken it and simply takes it again.

She's gradually morphing into a child...and soon she will no longer know who I am. In all honesty, she's never known who I am, as you can probably guess from this blog, and shes been far, far, far, from perfect all of my life...but she really, honestly, doesn't deserve this.

And after the horrific few years that I have somehow managed to get through by the absolute skin of my teeth, I think that I can safely say, with my hand on my heart, that neither do I.....

Because I've got to the stage where I like myself now. I no longer want to switch off my head 24/7 by drinking myself into oblivion. I'm truly grateful that, after all that I've put myself through, that my brain is still intact. I've worked hard to get myself clean.  And so the thought that actually, anything that I've done to change what the future holds for me might be in vain, because my genetic make-up has other non-negotiable ideas for my head further down the line, is some horrible, twisted kind of irony....that I'm trying really hard not to think about...