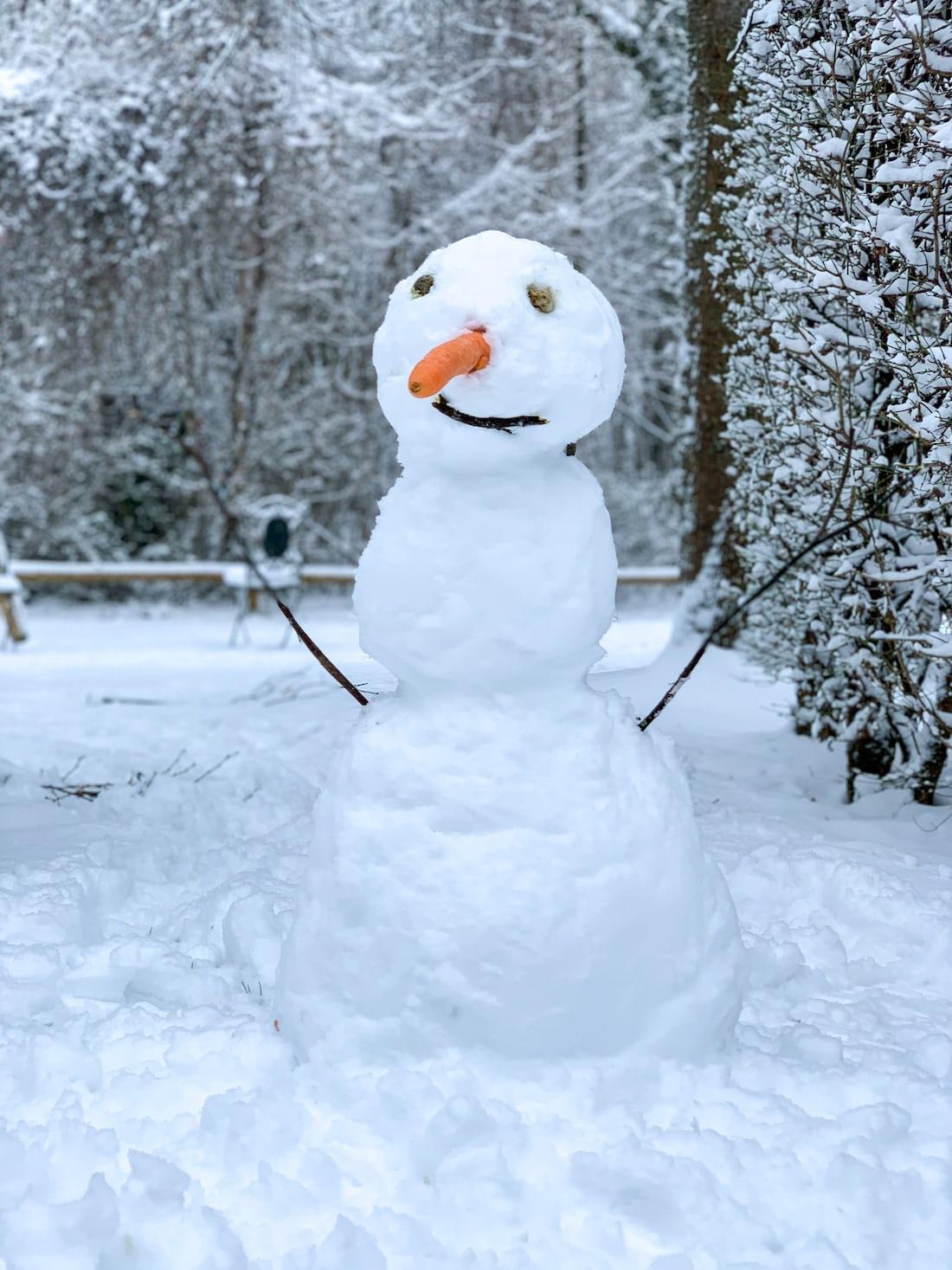 I turn up, do my job well (which is probably why I still have one) and quietly count down the hours until I can get the fuck out of dodge and make my way back home.

I speak if I'm spoken to, but most of my conversations these days I have with my cat...I don't mind, and he seems to like it, so it's an arrangement that suits us both it would seem.

But here's the thing that people don't realise; I didn't ever plan to be
"Cold", it  wasn't something I aimed for or ever aspired to - back in the day, before PTSD hit, I  was funny and witty and clever and kind, it's just that somehow, somewhere along the way, after one too many kicks in the teeth, sometimes you just " get"  cold …and then you find you can't warm up.

You get spiky, angry, protective, defensive...you forget how to just "be" with people, and so you in the end you just don't mix.

And people around you call you weird, or think that you're a witch because all you seem to do these days is stay at home with your cat (because that's where you feel safe, and anyway, that cat is all you have)

They don't know the half of it.

Because weeks, months, and years of total headfuckery is enough to freeze even  the warmest of hearts, so its  hardly surprising then that one day " Poof!"...before you know it, old happy, carefree you is gone, and suddenly you're standing in a garden with a scarf around your neck, waiting for someone to stick a carrot on your face…

anxiety mental health me myself and i